Back in the summer of 2019 the whole town of Boulder Junction heard of the bad news about Gooch’s A-1 Bar & Grill. In August 2019 the well-known restaurant burned down after an unfortunate accident. The owners of Shaw Building & Design are not only very close to the owners but also have been going to Gooch’s for many years. The devastation of the community and the owners gave Shaw a great idea.

Why not rebuild Gooch’s?

Although Shaw never general contracted a commercial building before they knew it was something they had to do.

Construction of Gooch’s has begun. Although the business was insured, costs to keep the project going along with lawyer fees are more than expected. The Boulder Junction Chamber and owners have come up with an event to help raise money to keep the rebuild going.

On February 22nd 2020 in the small town of Boulder Junction, Wisconsin the community came together to support the rebuild project of Gooch’s A-1 Bar & Grill.  In August 2019 the well-known restaurant burned down after an unfortunate accident.  Although the business was insured, costs to keep the project going along with lawyer fees were more than expected. That is why this benefit was created. 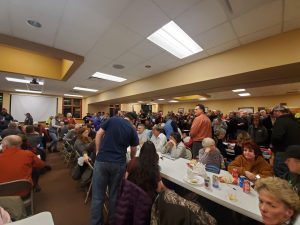 Over 100 business contributed to donating to the “Get’cha Gooch On Benefit”. There was a silent auction, raffles, merchandise, food, drinks, and music available at this fundraiser. 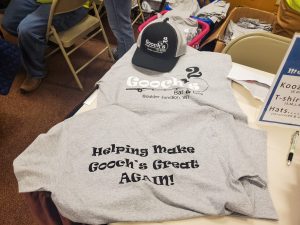 We are absolutely thrilled by the turn out and can only assume the attendance was at a minimum 400 people. 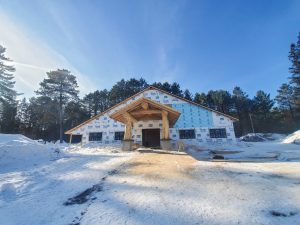 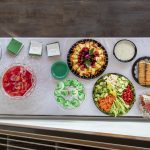 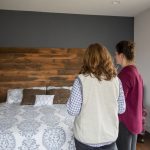